Belize is a subtropical country in the Northern Hemisphere. Generally speaking, its weather conditions can be described as hot and humid. But the lay of the land creates a range of microclimates. Local weather conditions depend as much on altitude as on seasonal variation.

Conventionally, its seasons are labelled ‘dry’ or ‘wet’, but this simplistic scheme can be misleading.

The ‘dry’ season runs from about late December to April. The temperatures are generally pleasant and slightly lower than during the wet season. Touristically, this is Belize’s high season. It coincides with the Christmas holidays, spring break, and Holy Week – a busy and expensive time to travel.

The rainy season runs from about May to November/December. At this time, it is often sunny during the day but hot and muggy, and thunderclouds build up in the late afternoon. Rainfall tends to be heavier and more prolonged than during the dry season.

The tourist board has ‘rebranded’ the wet season as the Green Season, which is actually fitting. Once the rains come, the thirsty landscape turns lush and verdant again.

Hurricanes often pass Belize, making landfall further north. But occasionally, it does get a direct hit. When it does, the effects are usually felt throughout the country. Heavy storms and torrential downpours even occur far inland. Thankfully, they are rare events. Since records began in 1851, Belize has only been hit by 4 category 5 hurricanes. Statistically, August and October see the heaviest storms, but occasionally they can occur as early as June.

The average maximum temperature ranges between 28 -31 °C, and minimum temperatures range from 19 to 24 °C. Humidity is highest in November, but October sees the most rainfall.

In the Cayes, a light breeze makes the heat and humidity easier to deal with, even during the wet season. But, when a storm blows in, everybody has to leave.

Inland, in the Maya Mountains, temperatures are lower, particularly at night.

What is the BEST time to travel to Belize?

That depends on what you want to do. Belize is a year-round destination, but water activities like sea-kayaking are not available during the Green Season due to frequent thunderstorms and choppy waters. 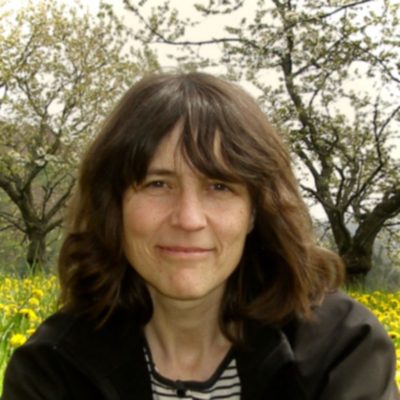